Mothers and Their Great Influence

In 1 and 2 Kings, mothers are a major influence on the kings of Israel and Judah. Sometimes they are named. When they are, they are notably a strong influence.

One mother of a king of Judea must have had a great1 influence on her son and thereby on the future. Abijah (or Abi, as recorded in 1 Kings) was the wife of the terrible king Ahaz. Ahaz is one of the worst kings in the history of the Bible. His faithlessness, when further tested by threats and pressure from his enemies, lead him to the worst kind of idolatry. Not only did he allow the worship of the Canaanite gods, he participated by burning his own son as an offering.

We must speculate some to fill out the story of Abijah. She must have been horrified at the wickedness of her husband and, doubtless, sought to protect her son, Hezekiah. As her name implies (“The LORD is my father”) she put her trust in the Lord and raised Hezekiah under the influence of godly men at the temple. Upon his coming to reign he put into action a plan to restore the prominence of the temple that his mother had raised him in and the Lord that she had taught him to love. 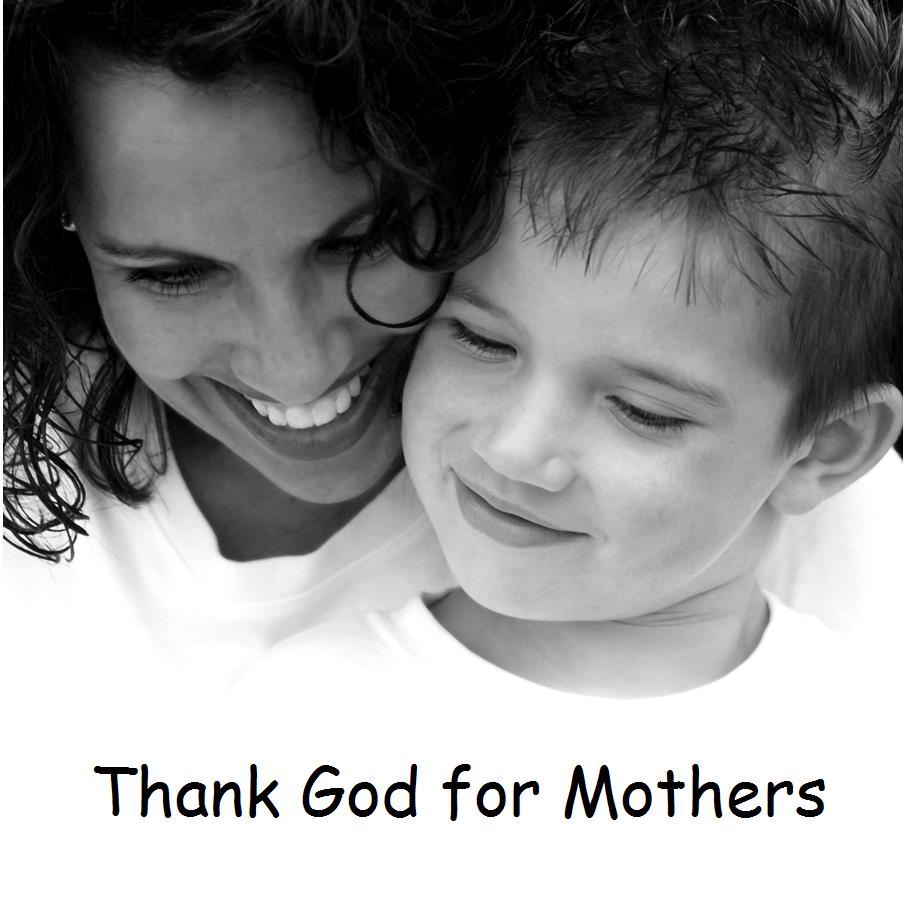 In the very first year of his reign Hezekiah decreed that the Temple should be consecrated again by the Levites.

This cleansing and reconsecration of the temple kicked off a time of great reformation in the history of Judea. Hezekiah restored the worship of the LORD at the temple, restored the celebration of the Passover meal (that points so clearly to the coming work of Jesus, the Messiah) and removed the high places and the Asherah poles where the Israelites had participated in pagan worship.

God blessed Hezekiah and turned back his enemies. He restored also the prominence of Judea and much of her wealth. In an exact reversal of his father’s reign, in every work that Hezekiah undertook to restore the worship of the Lord, he prospered.

Abijah is not the only important mother in the history of the kings of Israel and Judea. We see some who had a good influence and some who had a bad influence on their children and the future. As we remember Mother’s Day, remember what a blessing it is to have godly mothers around us who have influenced the next generation, and do your part to encourage more. You may never know how they will impact the future.

Rev. Juan Palm serves as pastor of Trinity Lutheran Church in North Morristown, MN. He also serves as secretary on the board of the Hausvater Project.