Here We Stand: Two Points on Marriage from the Augsburg Confession, Article XXIII

When beginning his treatise, The Estate of Marriage, written in 1522, Luther wrote, “How I dread preaching on the estate of marriage!” Luther saw that having to defend the truth against so many misconceptions and abuses was going to create a lot of work for him, but he concluded that he “must take up the matter boldly” for the sake of “poor, bewildered consciences.” 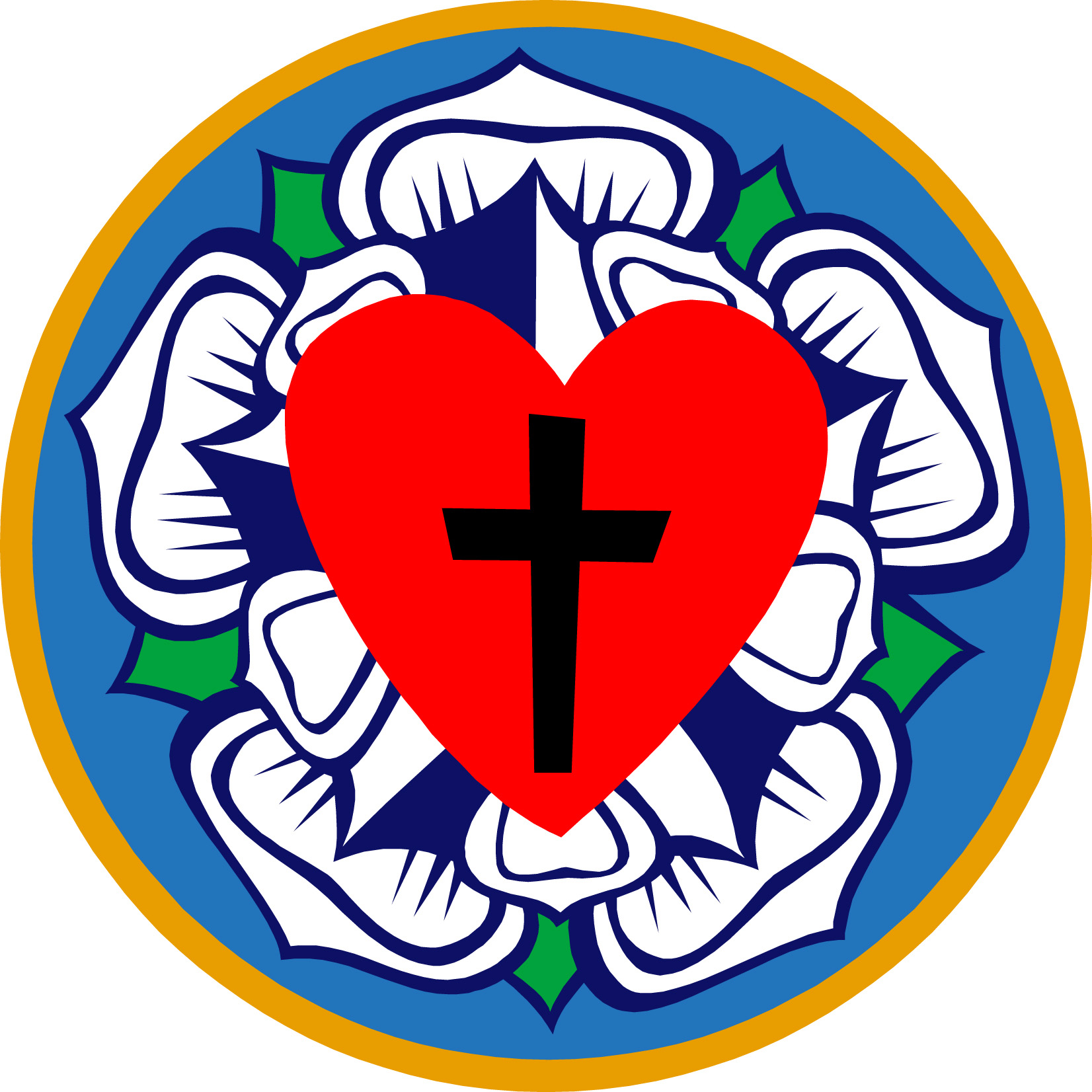 Both Luther’s writings and the writings of the Lutheran Reformers in general grant special focus to the topic of marriage. The Augsburg Confession and the Apology take up the matter with boldness in Article XXIII, applying a Scriptural understanding of marriage to the office of priests. Article XXIII begins with two basic points that are foundational to this Scriptural understanding of marriage. These points are not to be taken as one against the other, but as two purposes that stand side by side in understanding this blessed estate that God has given us.

In the first place, Paul says [1 Corinthians 7:2, 9b]: “But because of cases of sexual immorality, each man should have his own wife,” and again: “For it is better to marry than to be aflame with passion.”)

In 1 Corinthians 7, Paul is speaking to the Corinthians about temptation to sexual immorality, and says that the remedy to this is marriage. He says that the body does not belong to the self in marriage—it belongs to the spouse. He then encourages husbands and wives to come together often in order that Satan would not tempt them because of their lack of self-control. He doesn’t command this, however, but thinks it wise given their situation. Paul understands that, naturally speaking, to live a celibate life is a gift of God that is not given to everyone. In agreement with this, the Apology states, “the right to contract marriages must of necessity remain, for the natural desire of one sex for the other sex is an ordinance of God in nature.” (Apology of the Augsburg Confession, article XXIII, para. 12) The Apology goes on to say that concupiscence inflames this nature, and, therefore, marriage is needed as a remedy.

This is important to understand for both husbands and wives. Even given the new nature that we have received from God by the Holy Spirit, we still deal with a sinful nature that inflames us. In marriage, God gives us someone who helps quench these flames. The book of Proverbs, in warning against the adulteress says, “Let your fountain be blessed, and rejoice in the wife of your youth, a lovely deer, a graceful doe. Let her breasts fill you at all times with delight; be intoxicated always with her love.” (Proverbs 5:18–19, ESV). To enter into a marriage, then, is to understand this about your spouse and to embrace your husband or your wife with the understanding that he or she, like you, is sinful and that you have been given to each other to calm, in a God-pleasing way, that sinful nature that exists within you both.

In the second place, Christ says [Matthew 19:11], “Not everyone can accept this teaching,” where he is teaching that not everyone is fit for celibacy, because God created human beings for procreation (Genesis 1[:28]).

Matthew 19 speaks about marriage, divorce, children, and riches. Here, Jesus warns against divorce, encourages the children to come and not be hindered, and points out the snare of riches. When the disciples say that it is better not to marry, Jesus responds that not everyone can live a single life. Following this, Matthew tells the account of Jesus and the little children. This pattern is also used in Mark 10. In employing this pattern, we see that the account of the little children is incorporated with Jesus’ teaching on marriage. The disciples despise children, but Jesus loves them. By placing this account here, both Matthew and Mark are showing an understanding that children naturally flow from the marital relationship and that Jesus welcomes them with open arms, which is in agreement with God’s words in Genesis 1:28, commanding male and female to be fruitful and multiply.

The Apology, in battling the false teaching that the earth is full and we need not procreate anymore, says, “The Word of God formed human nature in such a way that it may be fruitful not only at the beginning of creation but as long as this physical nature of ours exists.” (Apology of the Augsburg Confession, article XXIII, para. 8). The Large Catechism speaks to this as well saying, “[God] has established [marriage] before all others as the first of all institutions, and He created man and woman differently (as is evident) not for indecency, but to be true to each other, to be fruitful, to beget children, and to nurture and to bring them up to the glory of God.” (Large Catechism, 6th Commandment, para. 207). By capping off this discussion with a warning about the love of money, both Matthew and Mark are taking away one of the most used objections to receiving children in a marriage—the cost.

This also is important to understand for both husbands and wives. God is the creator. He creates each person. His desire is for us to trust Him in this regard. In other words, God does not command marriage to be fruitful and we get to decide what that means, He commands people to be fruitful within marriage and He will decide what that means. Instead of being bogged down with the cares of the world, we are to be lifted up in the trust of God, praising God for the fruit of that married state.

The Apology states, “Marriage is necessary not only for the sake of procreation but also as a remedy.” (Apology of the Augsburg Confession, article XXIII, para. 13). This statement is not meant to pit one aspect of marriage against another, but to acknowledge that both aspects exist. As we near the 500th anniversary of the Reformation, what else can we do but stand upon that which has been handed down to us? These two points will always stand about marriage as long as this fallen creation exists, not as if we invented them, but because God has given them to us. Luther may not have wanted to speak about marriage, but even in that, he still insisted that he must take up the matter boldly. As we see the boldness with which our Confessions speak about the married estate, we confess them, we live them, we stand upon them.