Father’s Day is June 18. Expect a media blitz featuring BBQ, grills, fishing rods, and power tools. The clear advertising ploy is: “These things make men manly. The man in your life needs them.” There’s no denying men and fathers are often found with these items in their hands—what man doesn’t like burning meat and revving power tools—but it’s worth asking whether a smoking grill and a power tool make men manly. What is it that makes men manly? How is authentic manhood defined? Our culture is haunted by these questions. What does the Bible say about what makes a man manly? 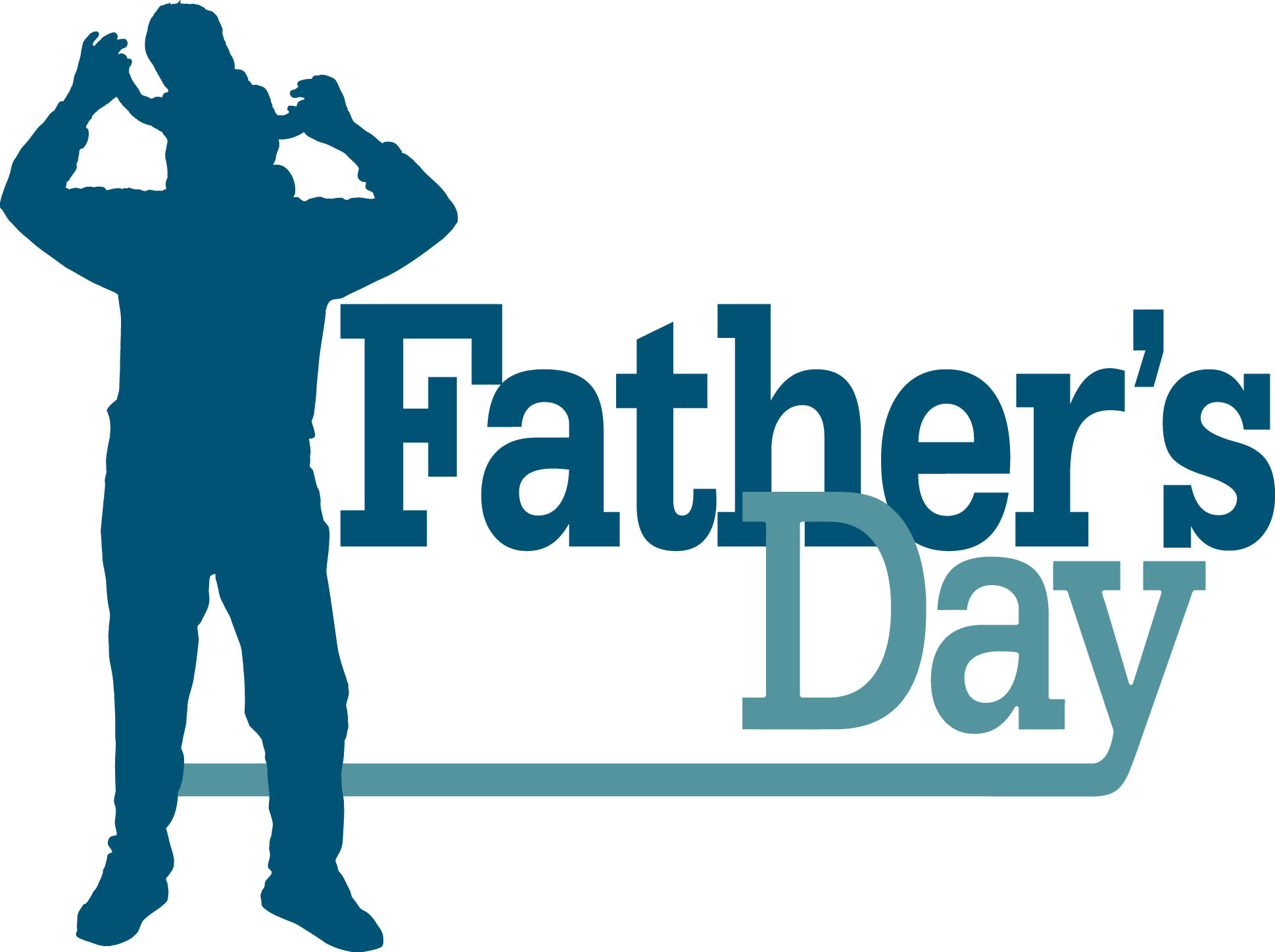 We begin in the beginning: Genesis 1, “God created man in his own image, in the image of God he created him; male and female he created them. And God blessed them. And God said to them, ‘Be fruitful and multiply and fill the earth and subdue it, and have dominion over the fish of the sea and over the birds of the heavens and over every living thing that moves on the earth.’” These verses convey at least two essentials. 1) God created a unified team to celebrate and share His blessings and 2) This team worked together as God’s special agents to defend and protect His creation.

What does this teach men about manliness? Manly men accept women as fellow members of the team. In addition to their created equality, women equally share in Christ’s redemption. Peter, addressing husbands, says, “your wives … are heirs with you of the grace of life” and Paul, speaking of baptismal realities, writes, “there is no male and female, for you are all one in Christ Jesus.” According to the Bible, manly men honor women as equal image bearers and redemption receivers.

Having said that, the Bible says this unified team is characterized by a distinct ordering. The team has a captain—the husband. The same holds true with God. God is a unity of distinct and equal Persons. You could say, “A Team of Persons.” Yet within this equal, unified Team of Persons, there’s a Team Captain—the Father. It’s the same in marriage. The husband is a team with his wife, but as the captain, he has an assigned authority that he is to exercise for the good of the team—in this case the wife and any children that have joined the team. The captain position isn’t about ego trips or chest-pumping self-worship; the position is about responsibility for the team.

The Bible considers this responsibility so significant that it connects it to Christ’s position as captain over the Church. The husband loves his wife and his team as Jesus loves His team and “gave himself up for her.” The team captain takes the hits for the team. 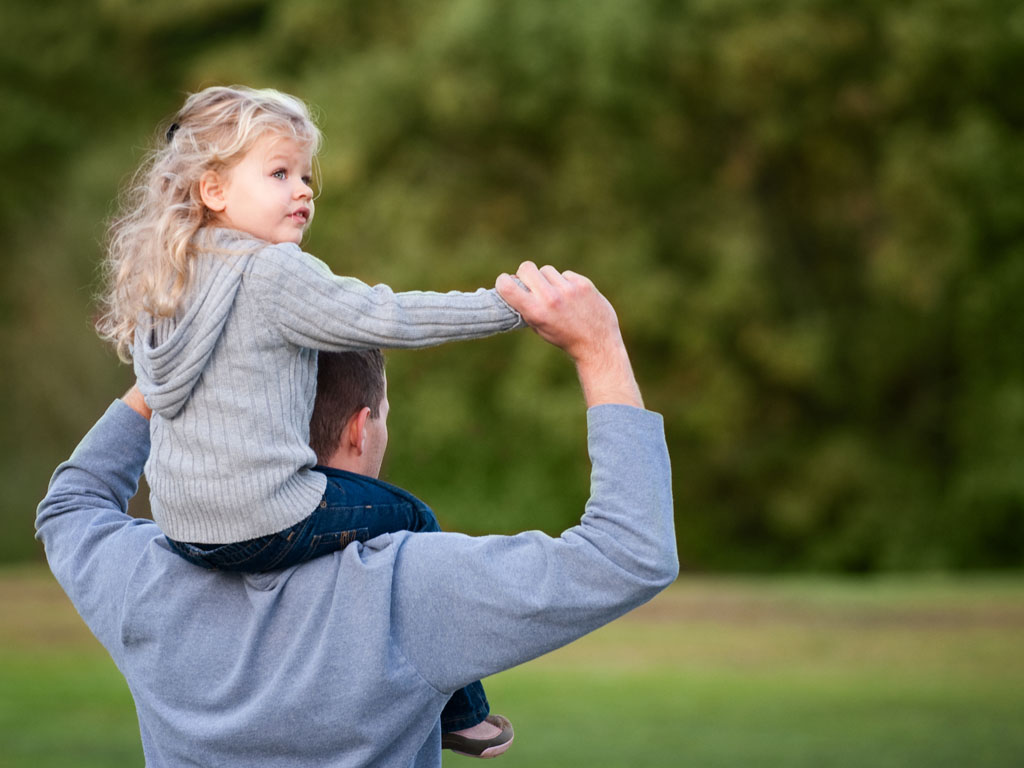 This authority-bearing headship is a big job (it’s no wonder God created a strong helper in woman!). Not only are husbands called to imitate Christ; they are also called to remember Christ, specifically his story. And what a story it is! It’s a spine-tingling action adventure unrivaled in all creation. The pages of Scripture detail a divine drama that exploded into existence when God said, “Let there be …” From there the story tells of a God who brings order to chaos, who blesses creation with life, who lovingly and ceaselessly pursues a sinful people and then redeems them. He surrounds His people with His protective commands, He forgives repentant sinners and promises them eternal life, resurrected bodies, and a New Earth. And He entered our story with the startling announcement: “The time is fulfilled, the kingdom of God is at hand, repent and believe in the gospel!” All the blessings and joys of heaven have crashed into earth and through Holy Baptism we are included. We become a part of the greatest story ever told!

Life needs a story—not a story to tell, but a story to live by. Many stories echo in our culture, calling us to follow their scripts. One of the most prevalent and pernicious is the story of success. Families who accept this story slavishly follow its script. Chapter titles read “Careers,” “Titles,” “Promotions,” “Properties,” “Profits,” “Public Accolades and Acknowledgments,” and “The Elevated Standard of Living.” Families enmeshed in this raise their kids to be successful and prosperous. They push them to excel in sports, to be honor students, to get a college degree, so they can land a well-paying job and live the successful life.

Each chapter promises happiness in the next chapter, and so long as the story keeps offering more chapters, the story maintains remains intoxicating and thrilling. What many fail to realize, however, is that the story doesn’t end well. The book jacket promotes it as a story of success and happiness, a thrilling tale of triumph. In truth, it is a tragedy. It ends in one of two ways. Some die heartbroken without attaining their goal. The rest die heartbroken, having achieved what they thought would bring them happiness, only to discover its inability to provide what it promised.

Ravi Zacharias perceptively observes, “The loneliest moment in life is when you have achieved the ultimate and it has let you down.” Those who devote their life to the story of success tragically discover it has required of them their souls. Jesus rightly asks, “What does it profit a man to gain the whole world and forfeit his soul?” The story of success is, in reality, a damning story.

The Church offers a different story. It doesn’t deride success. Many of its faithful adherents have been blessed with a great variety of successes. Success, however, isn’t its story’s title. Instead of the story of success, the Church offers the story of sacrifice. Joy awaits those who seek not to gain the world, but to die to its stories and lures. Joy is found by those who seek not to bend God and humanity into their story of success and happiness, but by those who die to themselves and rise to new life in God’s story.

At the heart of the Church’s story is a cross. It is certainly the ultimate symbol of tragedy, the very death knell to success. And yet through it, God accomplishes the greatest triumph—victory over sin, death, and the devil! The Bible invites us not just to read this story, but to become a participant in it. When we do, we discover that our personal worth is defined not by the successes we tally, but in what has been accomplished for us by Christ. Our value isn’t in what we do, but in who we have become in Christ. The story of success promises triumph, only to end in bitter defeat. The story of sacrifice promises trouble and hardship throughout its pages: Jesus says, “In this world you will have trouble.” But He promises, “Take heart! I have overcome the world.” The story of sacrifice ends in victory.